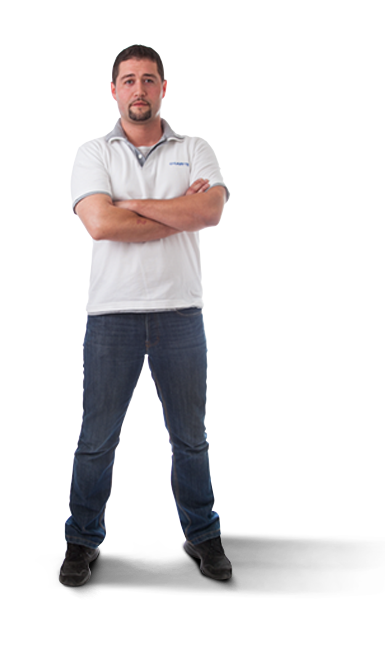 I have always liked cars and rallye - the speed and milieu have ever since fascinated me. As childhood friends we watched many races together with Csabi and through the years I have watched him get to where he is now. In my every-day life I lead a strategic marketing agency, so when Csabi asked me – already as a highly professional racer – to coordinate his communications, it was clear without a question that I would stand by him also at this point of his life. 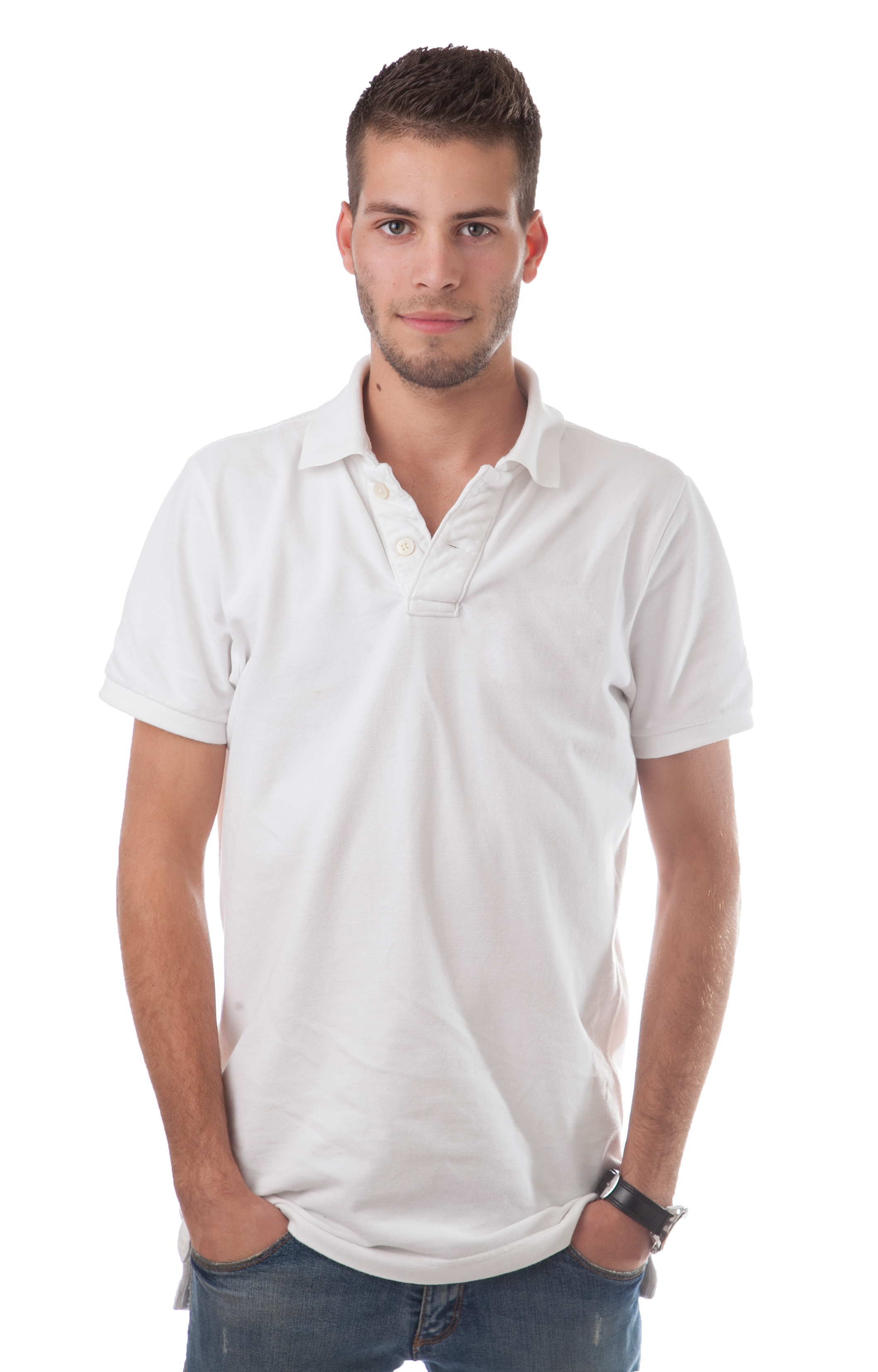 I got to know about rallies and rallye cars through my father – earlier he had built many racing cars. I grew up in this world; there was no question that I would be working in the world of tech sports (although at the beginning motorsports were in focus). I got close again to the rallye thanks to our friendship with Csaba Fehervari and I feel that despite my young age I learnt fast and could fit in with the team.I still have many things to learn but I am doing my best to rise to the challenge. 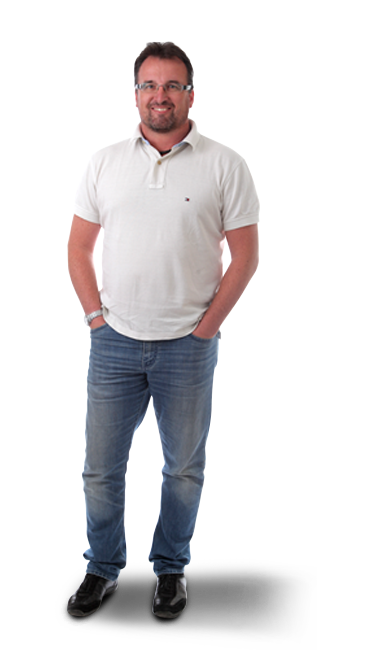 Rallye is part of my life: years ago I met a young titan through Tomi Szeleczky who, just as my-self, is an economist but also badly rallye-addicted. It was Tomi’s recommendation to race with Csabi Fehervari– in an all-wheel Sierra Cosworth race car which was provided by the Szeleczky Car Workshop. Since then I had the chance to get to know race-legends like Zsolti Lajtai or Golyo Vojcsik… those were great times!

First time I sat with Csabi in a car was in Parádsasvár at a mountain race. Even though I did not have to navigate I very much enjoyed the ride and I liked the driving style of Csabi – we had fun in the car. When we were flying down the racetrack after the final run-up – on the back of a trailer (the gearbox got stuck), well, I think that was the point where we decided we should start racing. Today, after many years of racing together our goal is to participate in the Historic Cup with a locally but also internationally special and rare racing car. 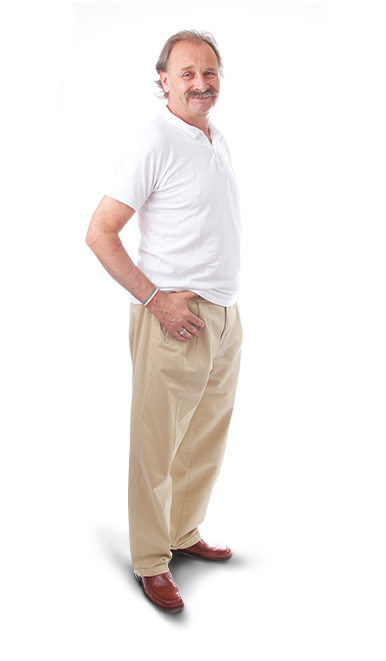 Rallye and music are my life. In the past 40 years I got to know every corner of the rallye: I had already been a driver, service supervisor, team leader, manager and also club chairman. When I saw Csabi in 2012 I saw the car racer of today’s world: a passionate, dedicated pilot who also has the intelligence to organize and manage himself and his team.
I felt honored when Csabi asked me to help the team’s work and I gladly got engaged immediately.